Renowned brass bands and wind orchestras have recorded recordings under the label Obrasso Records in the past decades. It all began in 1982 with the first production of a long-playing record (LP) by the Oberaargauer Brass Band and the star trumpeter Maurice Murphy (principal trumpeter of the London Symphony Orchestra). For the production of the CD "Adventures in Brass", Obrasso engaged the Jaguar Cars Band, the first English Brass Band. Due to the excellent contacts to the English Brass Band scene, cooperations with the Williams Fairey Band, Grimethorpe Colliery Band, Desford Colliery Caterpillar Band, as well as the Britannia Building Society Band followed in the 90s.

Under the direction of Ernst Obrecht, father of the two Obrasso founders Werner and Manfred Obrecht, the first wind orchestra CDs were produced between 1989 and 1993. The legendary Tokyo Kosei Wind Orchestra, among others, was engaged for this purpose. Through the existing contacts in the English brass scene, the royal orchestras of Queen Elizabeth II could be approached. This resulted in many CD productions with The Central Band Of The Royal Air Force, The Band Of Her Majesty's Royal Marines and The Regimental Band Coldstream Guards.

Numerous CD productions were also realised in the domestic brass band scene. Manfred Obrecht, co-owner and musical director of Obrasso, was conductor and founding member of the Oberaargau Brass Band at that time. Due to the connection to OBB at that time, no less than 2 LPs and 11 CDs were produced. The Brass Band Bürgermusik Luzern and the Nationale Jugend Brass Band (NJBB) were also under contract with Obrasso Records.

Over the years, many other brass bands such as Brighouse & Rastrick Band, Yorkshire Building Society Band, The BNFL Band, Brass Band De Bazuin Oenkerk and many more were added. The Black Dyke Band and the Cory Band have been engaged for recent recordings. Also in the wind band sector, many more CDs have been realised with orchestras such as the Rundfunk Blasorchester Leipzig, The Norwegian Army Band Bergen, China Dunshan Symphonic Wind Orchestra or the Swiss Army Concert Band.

You can also find brass ensemble CDs at Obrasso. Top musicians such as the four trombonists of the Slokar Quartett ensemble or the ten brass players of the Swiss Brass Consort have recorded their music with Obrasso. 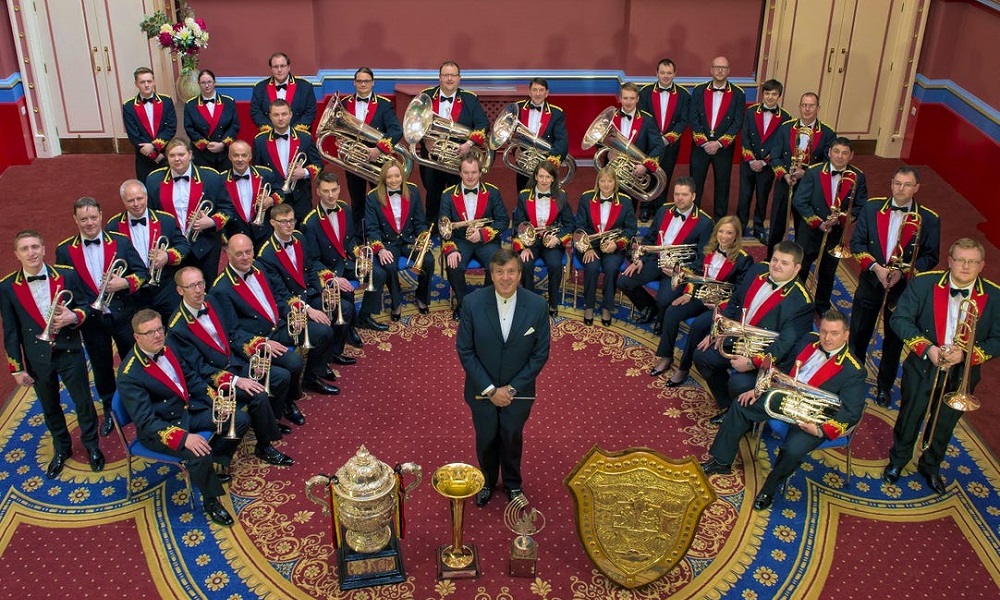 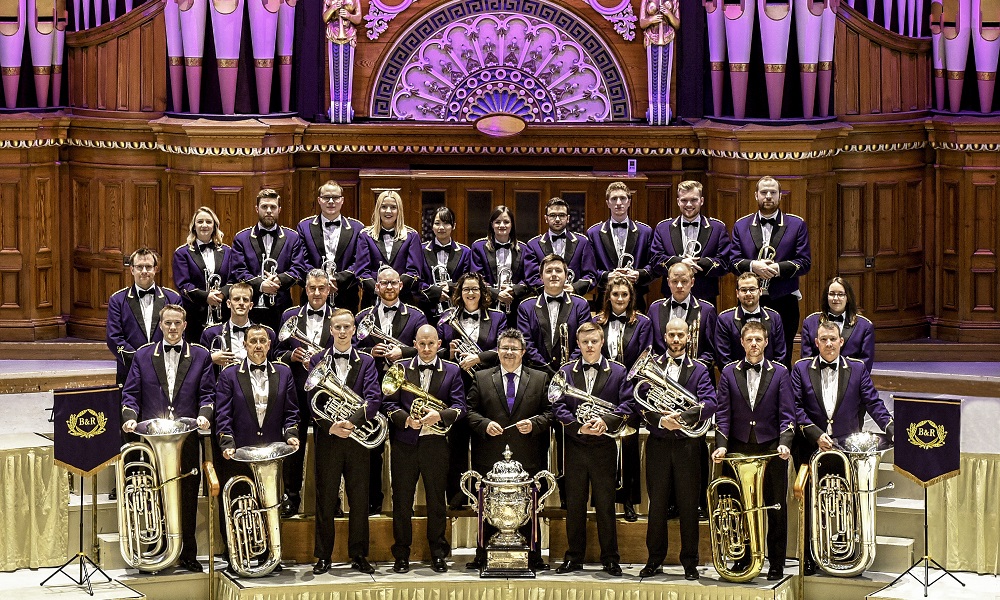 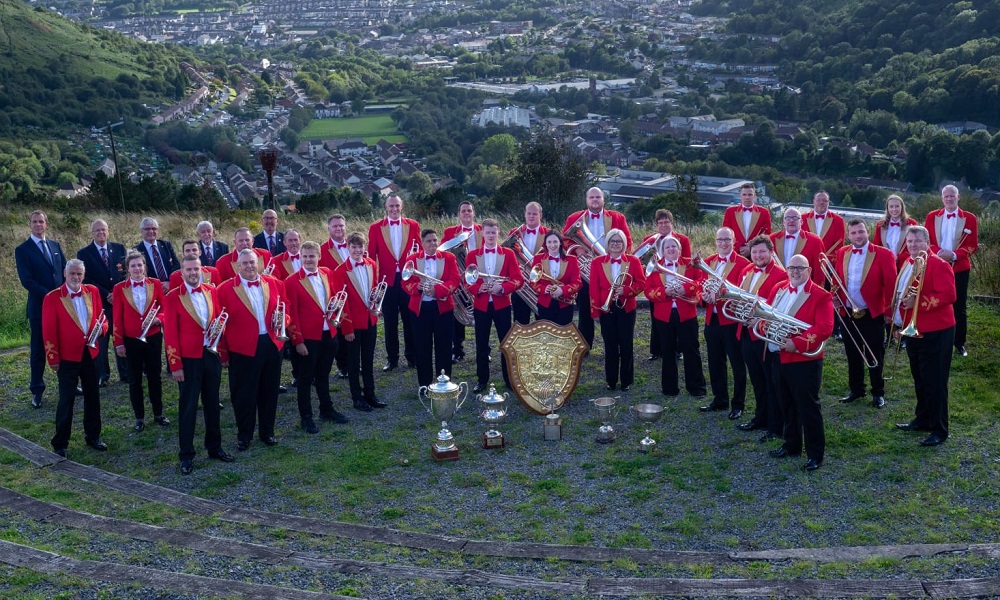 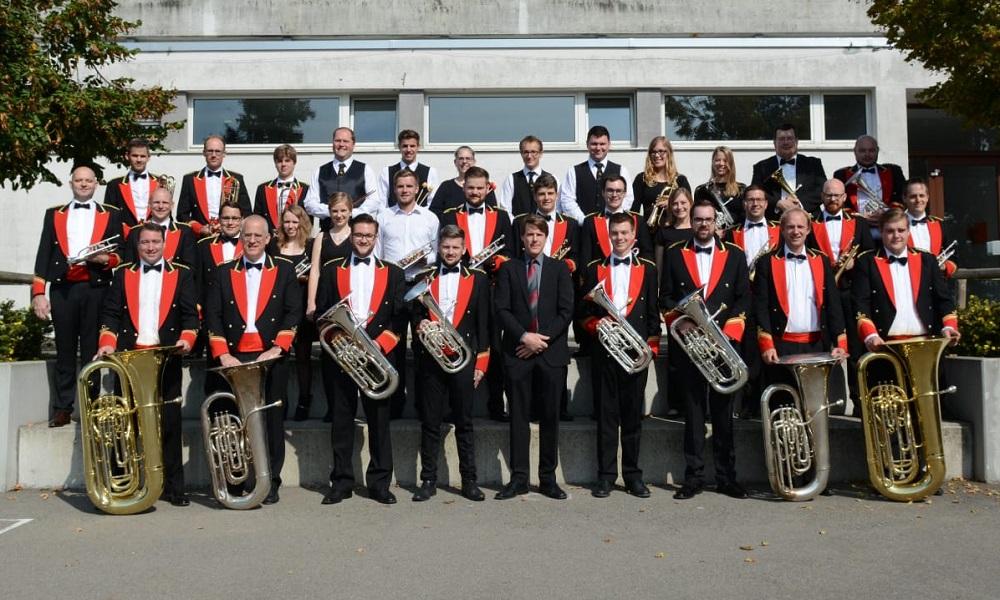