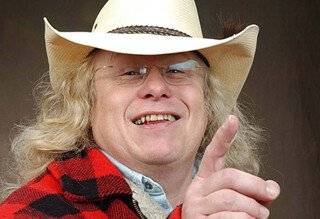 Born in Zurich in 1950. 1964 first trombone lessons in a youth band. 1968 began studying music at the Zurich Conservatory - majoring in trombone, minor in organ.

From 1975 to 2015 deputy solo trombonist in the Bern Symphony Orchestra (bso). Former member of the Slokar Trombone Quartet.

Numerous compositions and arrangements for various ensembles - from trombone ensembles to brass bands and symphony orchestras, including a trombone and a cello concerto.

Morning In Town - Feelings Of Happiness